In a shocking revelation that used to be the exclusive domain of Third World banana republics, an election official in the state of Georgia has finally come out and admitted that the legally required documents authenticating the chain of custody of ballots in Georgia are missing. A Fulton County election official told the Georgia Star News this past Wednesday that “a few forms are missing” as well as “some procedural paperwork may have been misplaced.”.

Apparently, the definition of a few, at least according to some people, includes 385, which is how many out of the approximately 1565 transfer forms that Fulton County was legally obligated to be provided with and were not. This marks the very first time in this most contentious election cycle that a state or local official in a swing state admitted that election procedures that prevent fraud were simply not followed. 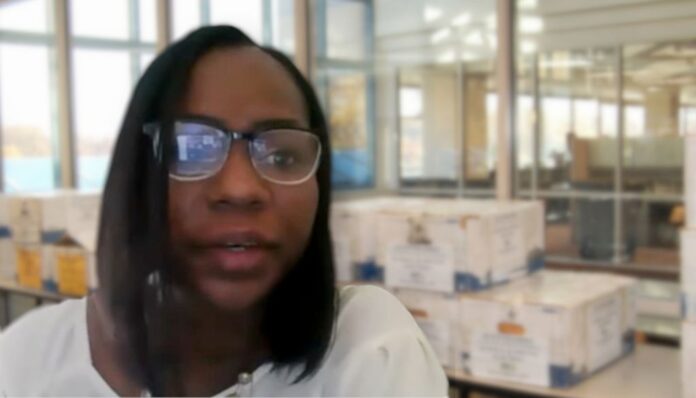 This news is imperative in the investigation of the results of the 2020 Presidential Election because Georgia was officially certified as being won by Joe Biden by a mere 12,000 votes out of a total of 5 million votes cast in the Empire State of the South, meaning that any reported discrepancy in vote counting or cases of procedural neglect must be taken very seriously to prevent the election shenanigans that routinely take place in the Global South.

Also, in a shocking display of party betrayal, Republican Georgia Secretary of State Brad Raffensperger has displayed a stunning degree of dereliction of his duties by securing copies of absentee ballot transfer forms in just THREE out of 159 counties in the state of Georgia. In fact, the 385 missing transfer forms account for 18,901 absentee ballots, one and a half times the margin of victory. The Republican administration of Georgia has unsurprisingly received tremendous criticism from the conservative grassroots.

This stunning admission is on top of the fact that The Georgia Star News has yet to receive proper documentation and authentication for 333,000 out of the 600,000 absentee ballots that were deposited in drop boxes.