COMMUNIST CHINA COMES TO AMERICA: Massachusetts Public Schools Ask Students and Staff To Rat Each Other Out For Referring To COVID as “China Virus” and other “Microagressions”

In what appears to be at least an unconscious effort to import the glories of the French Revolution and Chinese Cultural Revolution onto American soil, the irredeemably far-left public school system of Wellesley, Massachusetts is now actively encouraging students as well as staff and parents to ‘rat’ out those who say things that the school system deems inappropriate. 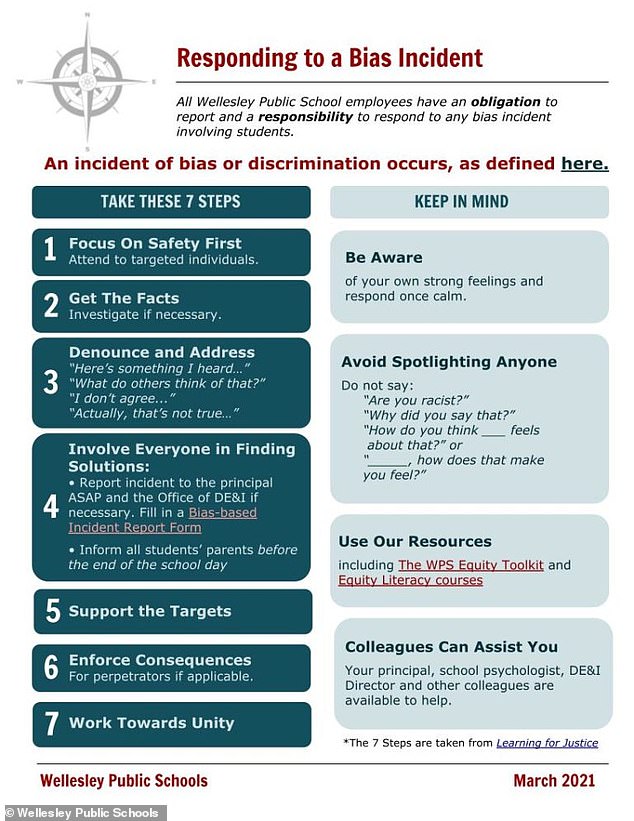 In typical Stalinist fashion, those who wish to erode social capital by telling on their peers are advised to do so anonymously regarding the ‘microaggressions’ and other supposed biases of others. Interesting parallels can be drawn with the French Revolution where at the height of The Terror, even those who were deemed unenthusiastic enough and not displaying enough public displays of support for where things were going were deemed counter-revolutionaries and set to the infamous guillotine.

Indeed, just about anything can be classified as a ‘microaggression’, including saying ‘The principal is crazy’. No word on whether that would be deemed acceptable if the principal was a straight White male. Similar Maoist plans are scheduled to be implemented in Massachusetts at large, Maryland, and Virginia as the country continues to descend into madness. 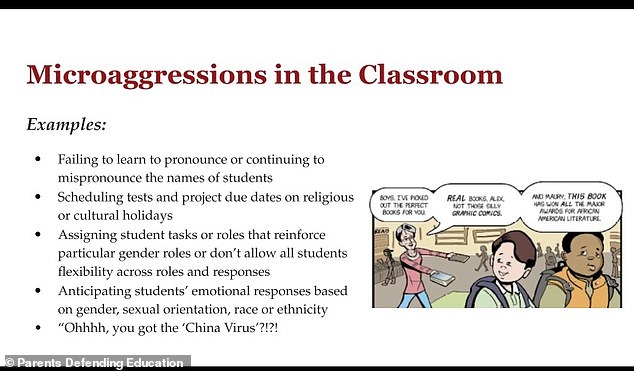 In an effort to take Bolshevism into the 21st century, the Wellesley school district, which represents two thousand elementary students, eleven hundred middle school students, and fifteen hundred high school students, introduced the policy on “Responding to Incidents of Bias or Discrimination’ with a contingent file on Google Docs for anyone connected to the school district to betray their fellow peers and friends.