How Did Hunter Biden Get into Yale Law School?

How Did Hunter Biden Get into Yale Law School?

Republished with permission from the Naked Dollar. 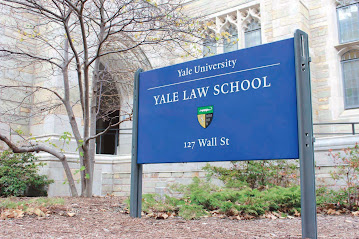 Scott Johnson writes – Do you know how hard it is to get into Yale Law School? The admission rate is 6.9%. By comparison, Harvard Law is twice as easy. It’s also tiny, with only 200 slots available each year.

Do you know how hard it is to transfer to Yale Law? Forget about it. Even harder. Typically, only about ten students a year are accepted. It goes without saying you’d have to be at the very top of whatever law school you were transferring from, and even then it wouldn’t be a layup.

Which raises the question; how exactly did Hunter Biden pull this off? 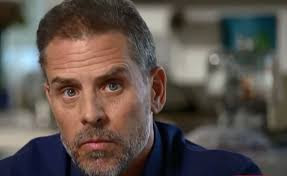 You probably didn’t even know he went there. It doesn’t come up much.

Here are the facts: 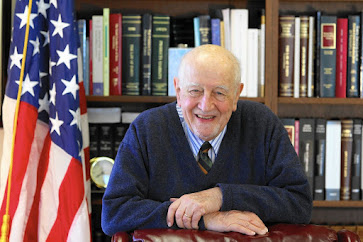 Those are the facts.

If you think Hunter Biden was one of the top first-year law students in the country and had near-perfect board scores. I am not one of those people.

I do not have Hunter’s transcripts from Georgetown undergrad or his first year of law school there, but he’s not exactly known as a scholar. I know people who knew him then and they say he was more arrogant than anything else. His life since does not suggest the slightest trace of intellect, except in the pursuit of ways to monetize his family’s name..

So, there’s no smoking gun, no absolute proof that a slot at America’s most elite law school was traded for a federal judgeship. But the circumstantial evidence raises serious questions, the kind the mainstream media won’t ask anymore, at least when it inconveniences Democrats.

There’s a pattern of quid quo pro that seems to follow the Biden family wherever it goes.

It’s worth noting that the Ivies are very much part of the swamp. Yale, for its part, gets the better part of a billion dollars a year from the federal government. Also, there is a definite pattern of prominent Democrats getting their kids – somehow! – into Ivy League schools. Tucker Carlson did an entire piece on this. It’s worth a watch.

Edit: I’m going to anticipate one of the objections to this piece, which is Yale is a private institution, so it can admit whomever it likes. First, this would be true if they didn’t accept federal money. Second, the example of accepting a rich kid in exchange for a large donation – one I know will be thrown at me – is quite different from giving a coveted space up in exchange for a personal favor. In the first instance, all of the Yale benefits from the donation. In the second instance, it does not.